Gardasil 9 for the Prevention of Some Head and Neck Cancers: Measuring the Benefit

By
Victoria Forster, PhD
The approval is based on evidence that the vaccine can prevent anogenital infections, with an ongoing trial looking at throat infection prevention in men likely to be critical for continued approval. 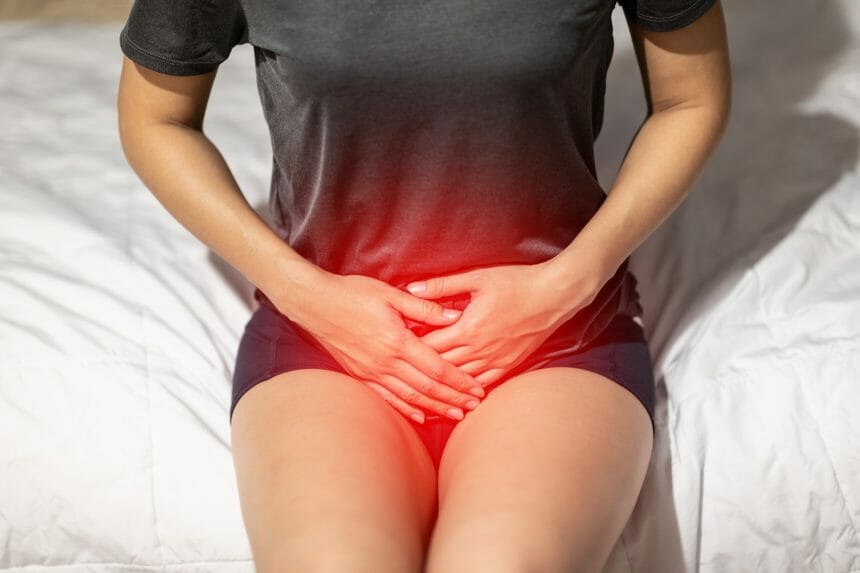 By
Colby Stong
Researchers assessed whether there is an association between urinary tract infection incidence and international travel. By
Jessica Nye, PhD
Researchers assessed the characteristics and distribution of hepatitis C virus (HCV) genotypes among individuals with confirmed HCV infection who donated blood during a 16-year period.

Women with rUTIs have a gut microbiome that is significantly depleted in microbial richness and butyrate-producing bacteria. By
Estie Mermelstein, MSN, FNP-BC
In this meta-analysis, researchers assessed whether patient race is a proxy for other factors in predictive models that show an association between race and urinary tract infection risk. 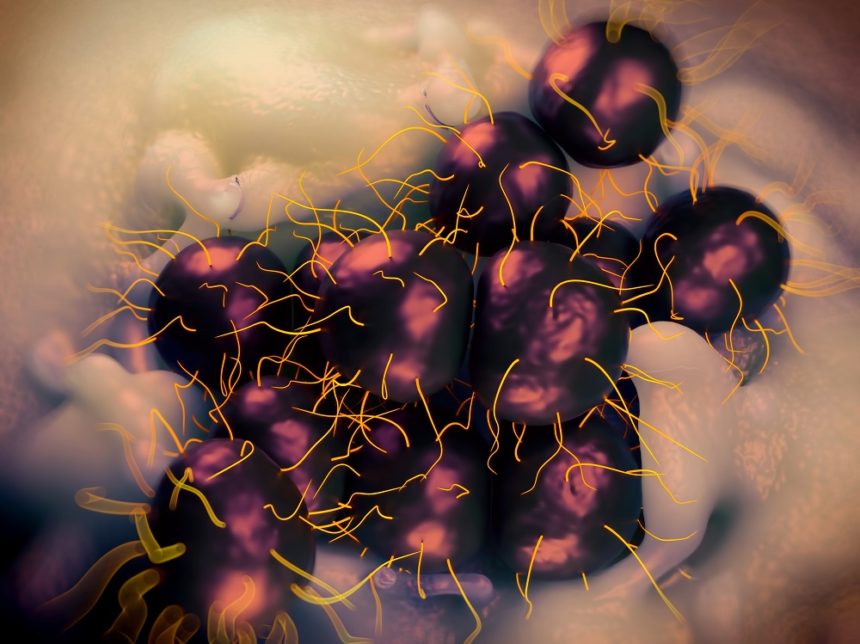 By
Jessica Nye, PhD
Researchers compared the safety and efficacy of injectable cabotegravir vs oral tenofovir diphosphate plus emtricitabine for the prevention of HIV infection among women. 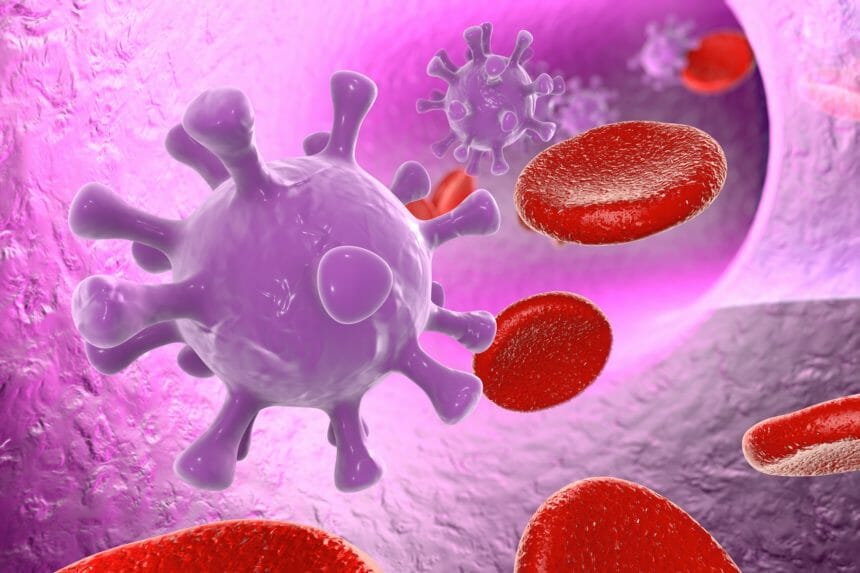 By
Bradley van Paridon
Researchers assessed the relationship between current CD4 T-cell counts and Immunogenicity after COVID-19 vaccination among people with HIV infection. 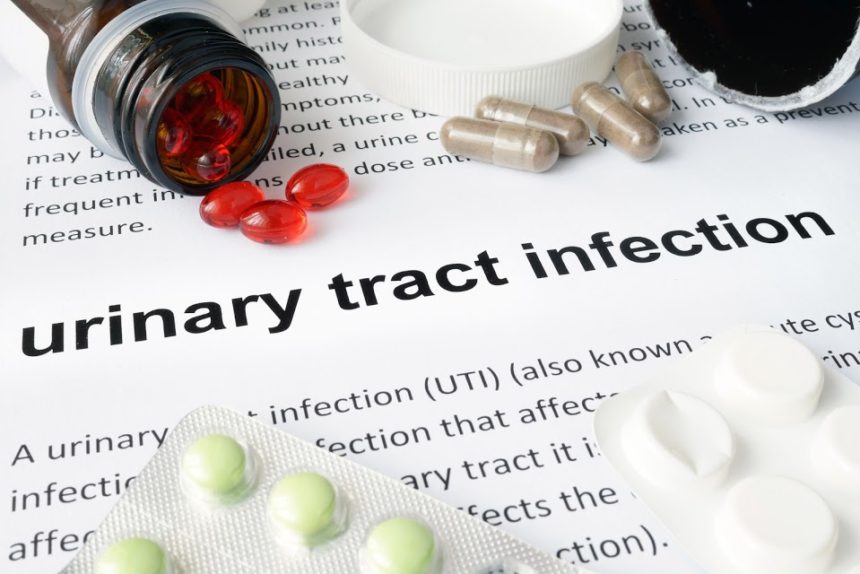 By
Brian Park, PharmD
The approvals were based on data from pediatric trials evaluating treatment for complicated intra-abdominal infections and complicated urinary tract infections. 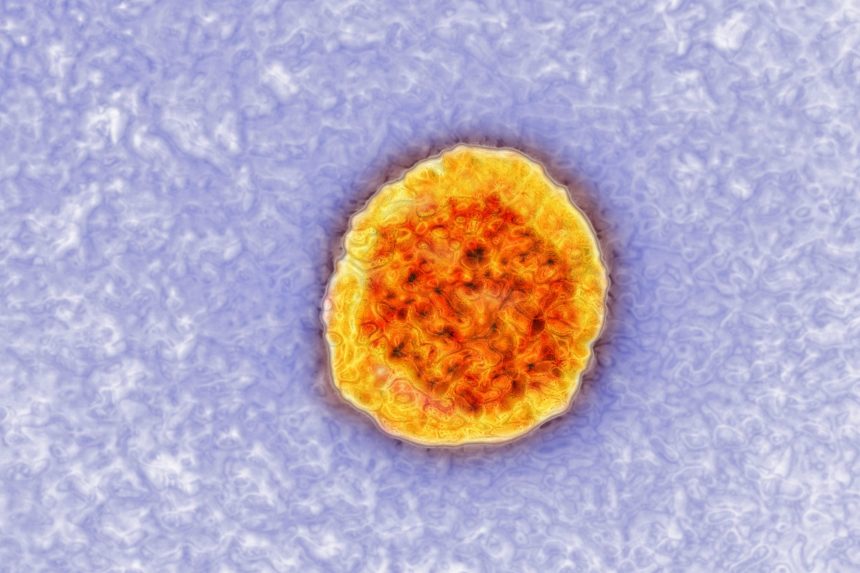 By
Devon Cimino
Researchers assessed whether the rate of treatment initiations for hepatitis C virus infection among patients participating in a methadone treatment program increased after the implementation of a hepatology clinic. Role of Race in Calculating UTI Risk in Children Reassessed

The variable race is associated with UTI in children, but it can be replaced with history of UTI and duration of fever in a previously developed prediction tool. 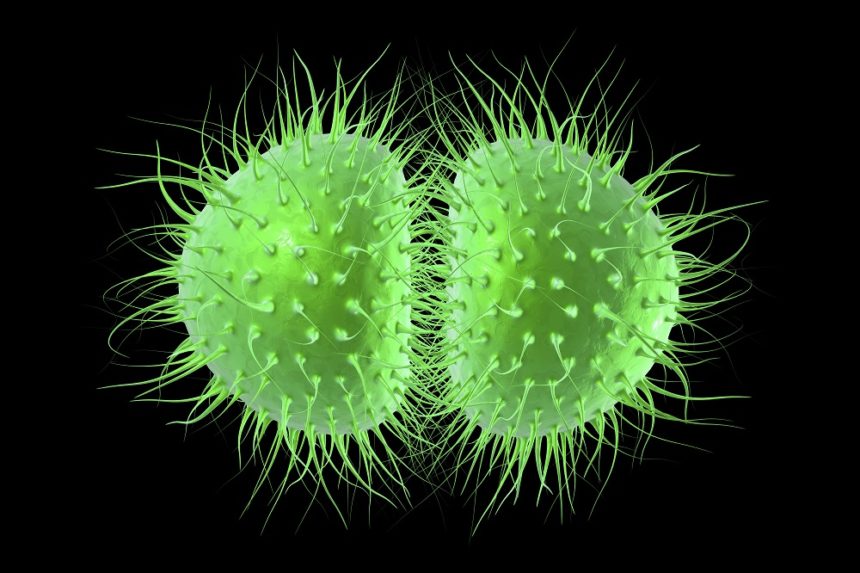 Reported cases of gonorrhea, syphilis, and congenital syphilis in 2020 surpassed those of 2019, while chlamydia cases decreased, 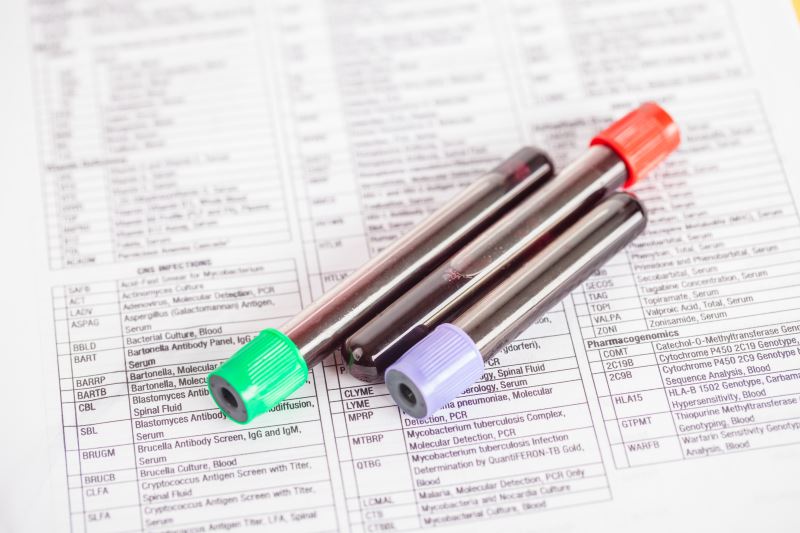 By
Shannon Storms
In this meta-analysis, researchers assessed whether an increase in pancreatic enzymes is associated with an increased risk for severe disease and poor outcomes in patients with COVID-19 infection. 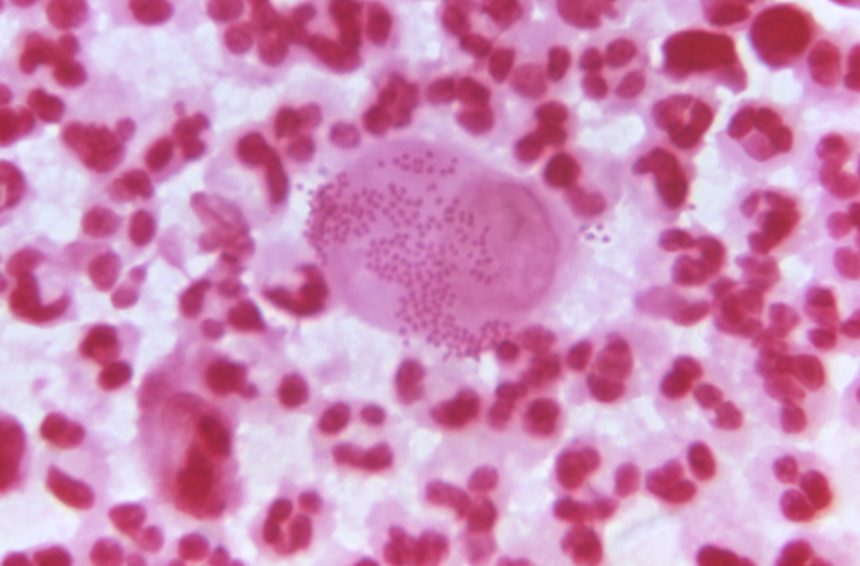 Meningitis vaccine might provide some protection against gonorrhea, according to three studies published online. 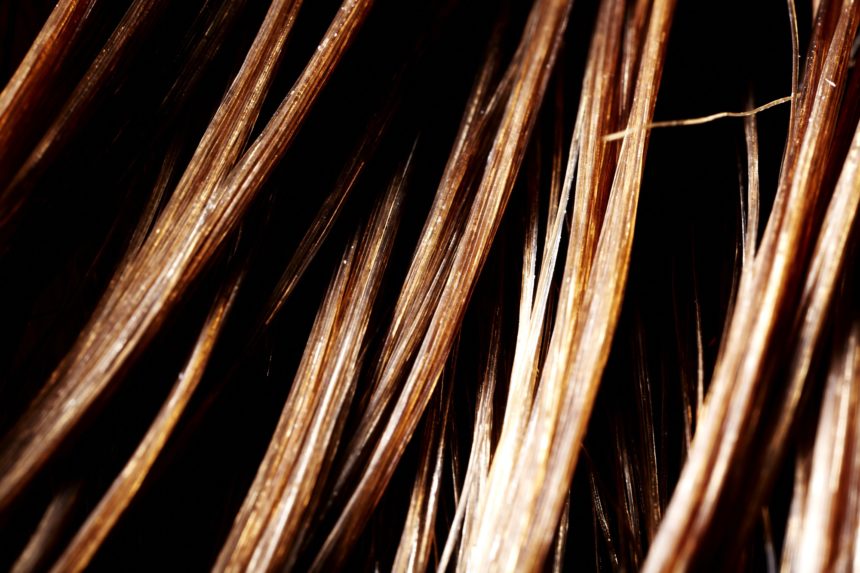 Glucocorticoids in Hair May Be a Marker for HIV Disease Progression 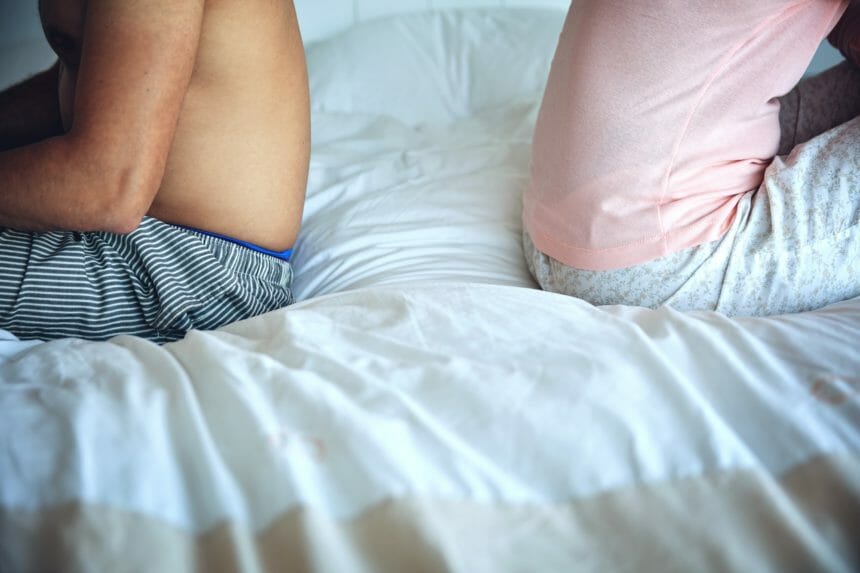 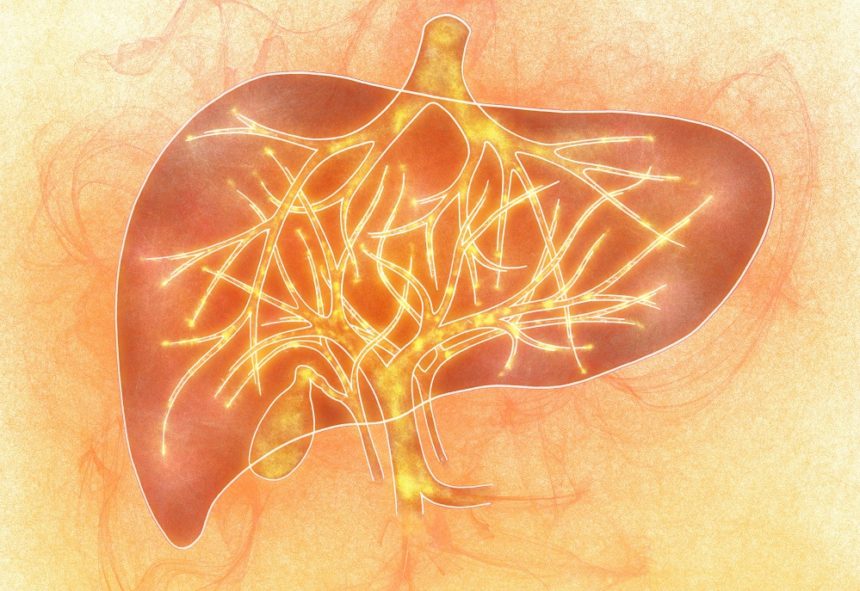 FDA: Sotrovimab No Longer Authorized to Treat COVID-19 in Any US Region

By
Brian Park, PharmD
As of April 5, 2022, CDC Nowcast data reported that the BA.2 subvariant accounted for more than 50% of cases in all US states and territories. 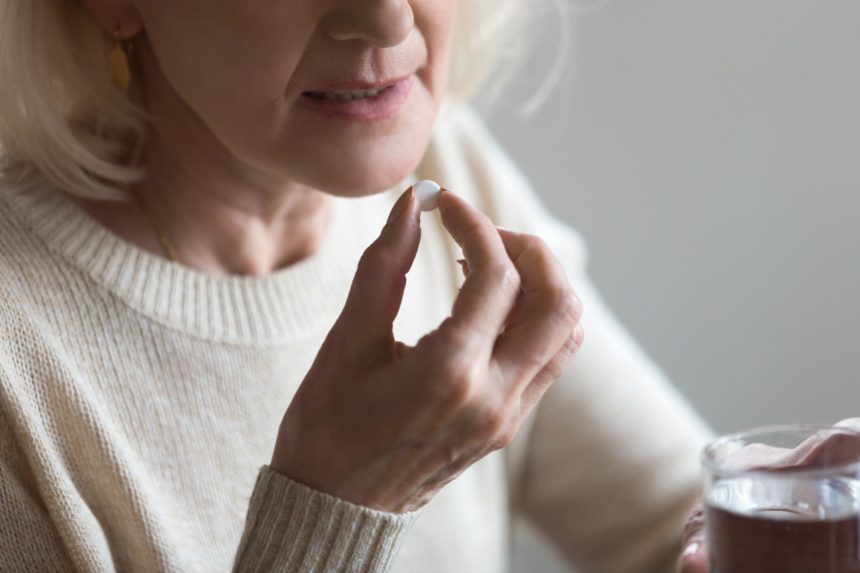 By
Natasha Persaud
Tebipenem pivoxil hydrobromide is an orally bioavailable carbapenem with activity against uropathogenic Enterobacterales. 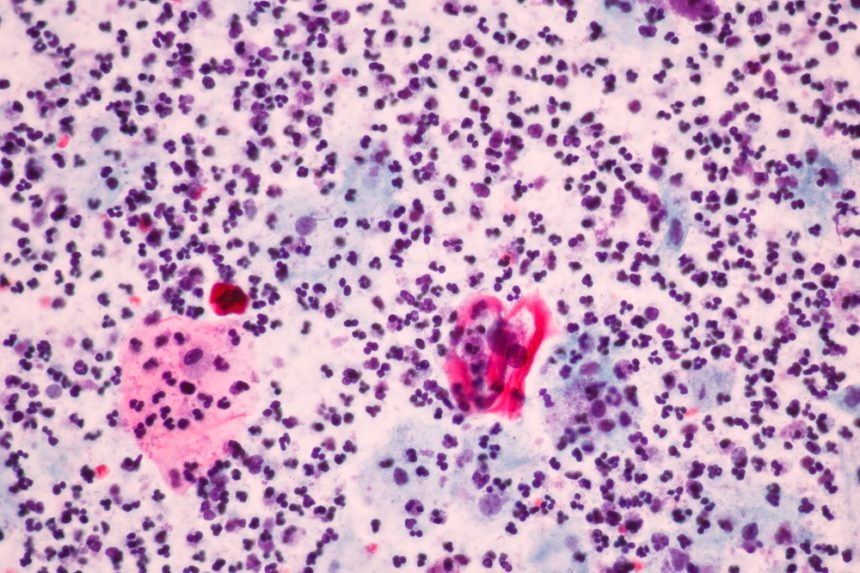 By
Bradley van Paridon
Researchers conducted a study that compared an HPV test-and-treat strategy with cytology-based screening on the risk of developing cervical cancer among women with HIV infection.
Next post in Genitourinary 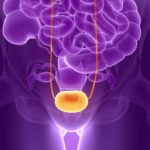