Replacing efavirenz (EFV) with raltegravir (RAL) in antiretroviral therapy (ART) may decrease hepatotoxicity in patients who are coinfected with HIV and hepatitis C virus (HCV). 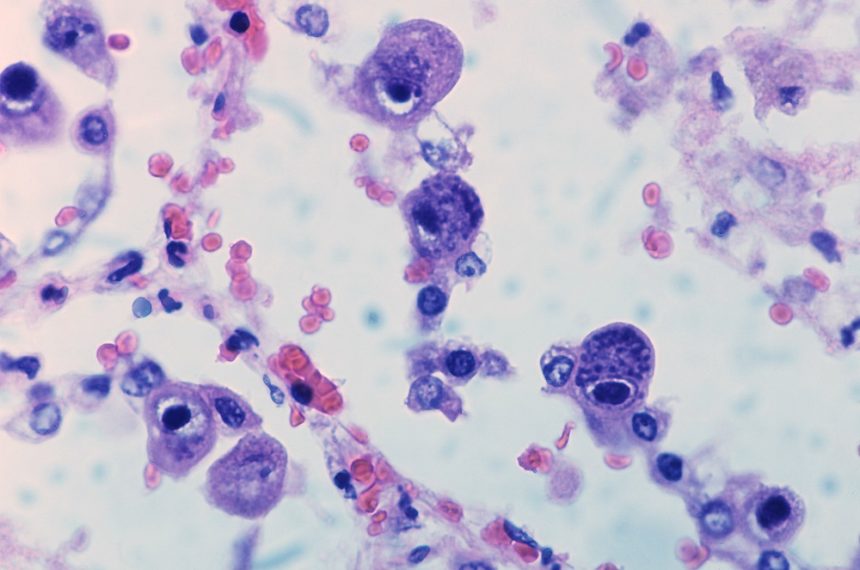 Cytomegalovirus (CMV) viremia is suppressed after the start of antiretroviral treatment (ART) without specific anti-CMV treatment. 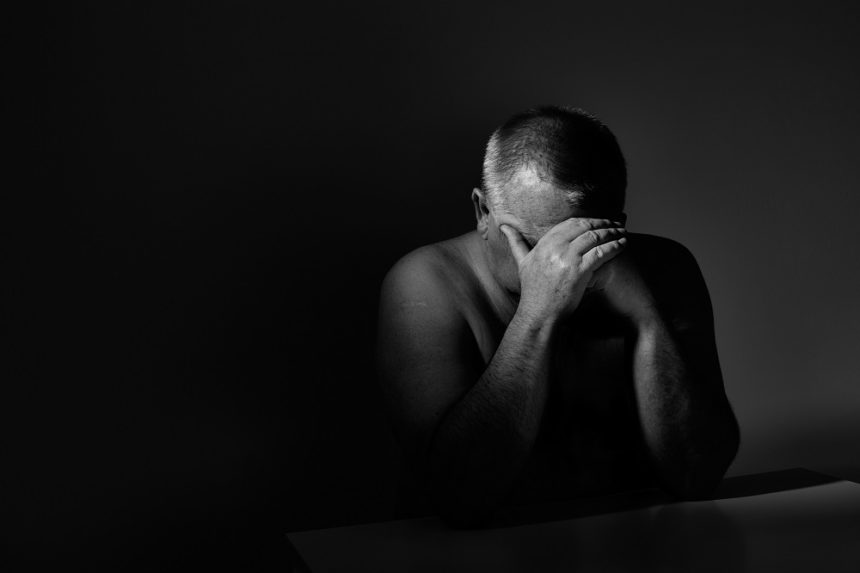 Dolutegravir (DTG) discontinuation due to neuropsychologic side effects (NPS) may be associated with pre-existing psychiatric conditions of depression and anxiety. A long-acting therapy may be noninferior to the current daily oral antiretroviral therapy (ART) in maintaining viral suppression in the treatment of HIV-1 infection. 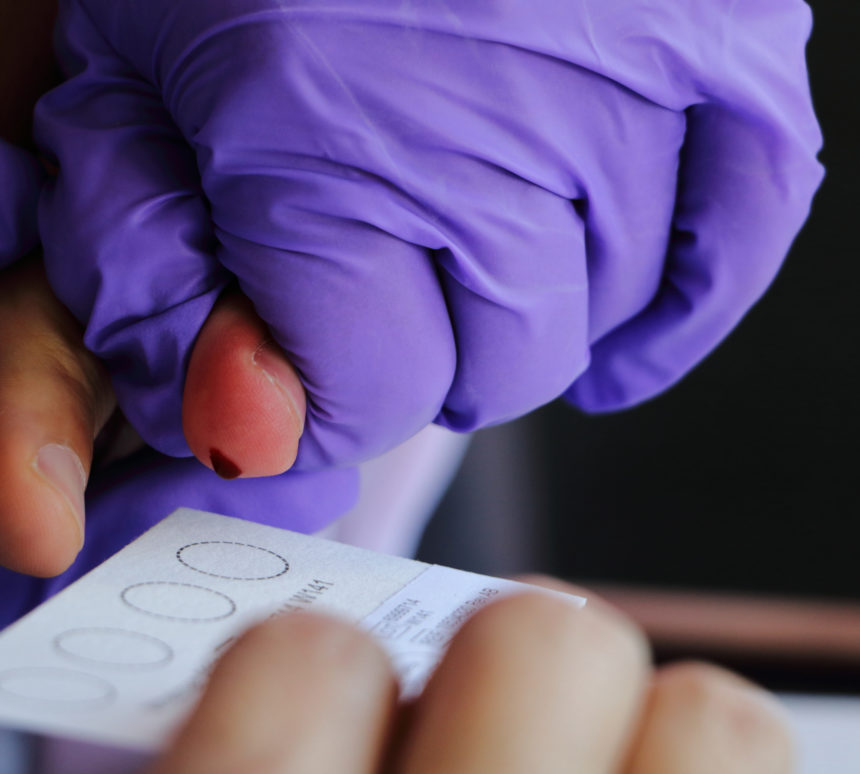 Dried blood spot viral load may be more accurate and useful than plasma viral load for patients with HIV in settings with limited resources. 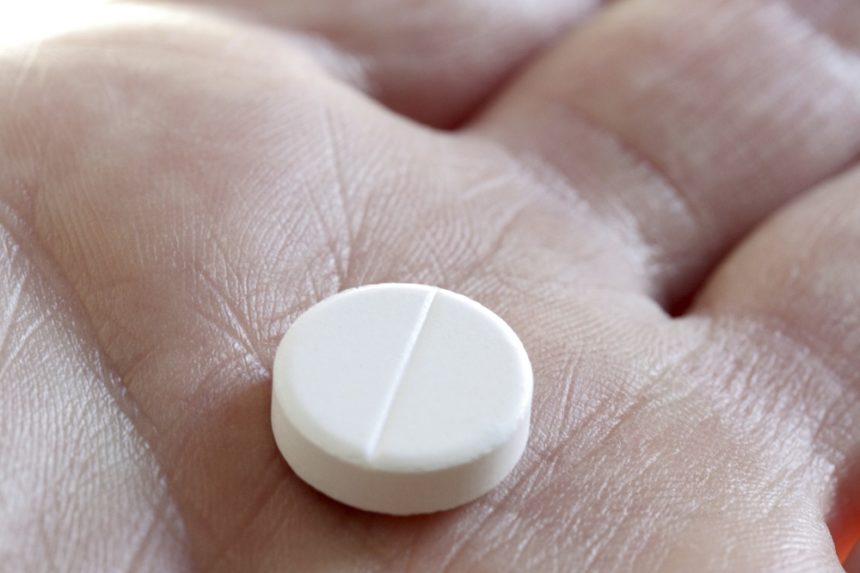 Buprenorphine treatments for opioid use disorder among people living with HIV demonstrated beneficial effects in terms of viral load. The occurrence of cardiac events in a cohort of patients with HIV was significantly higher in patients treated with tenofovir-alafenamide. 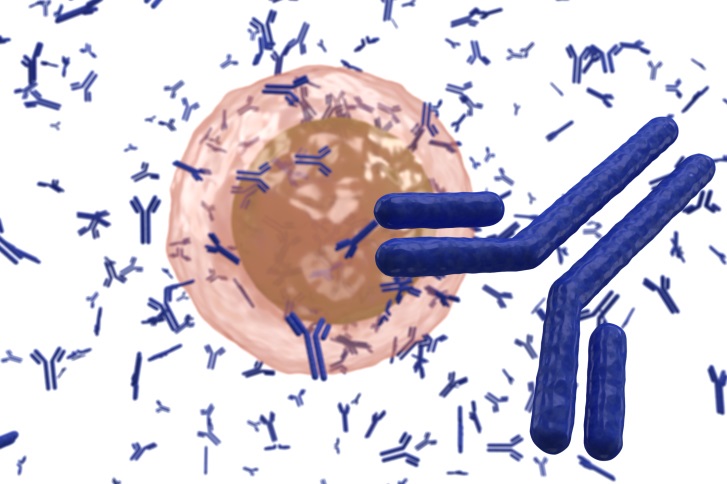 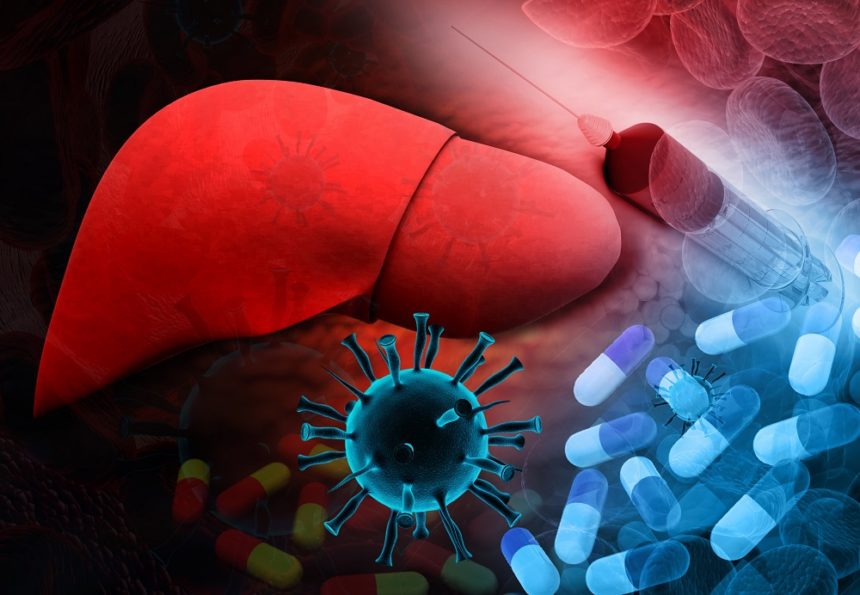 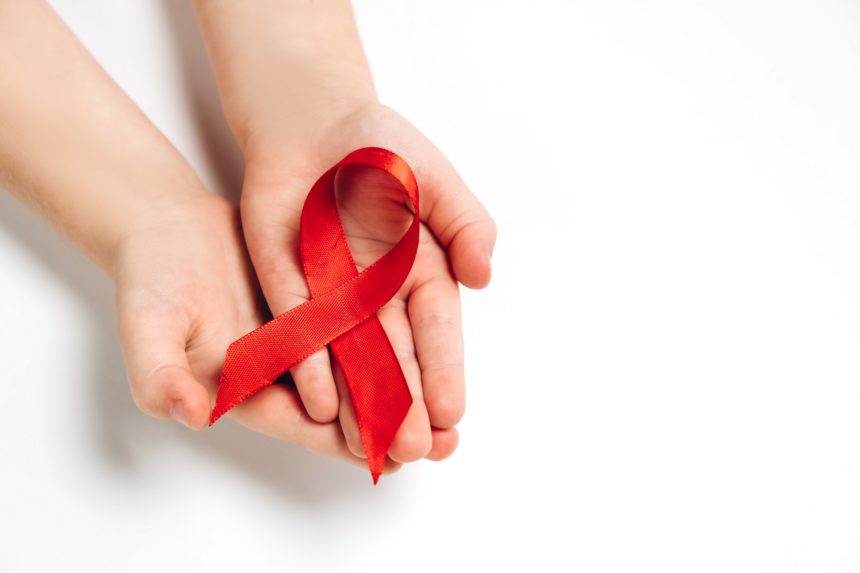 The point-of-care Dual Path Platform (DPP®) assay may be an inexpensive tool for the diagnosis of neurosyphilis. Hepatic Steatosis in People With HIV, People who Use Intravenous Drugs

Patients with HIV and those with a history of intravenous drug use may have significantly higher rates of hepatic steatosis, according to research results presented at the virtual Conference on Retroviruses and Opportunistic Infections, held from March 8 to 11, 2020. Two groups of researchers examined the role of hepatic steatosis across these patient populations.… 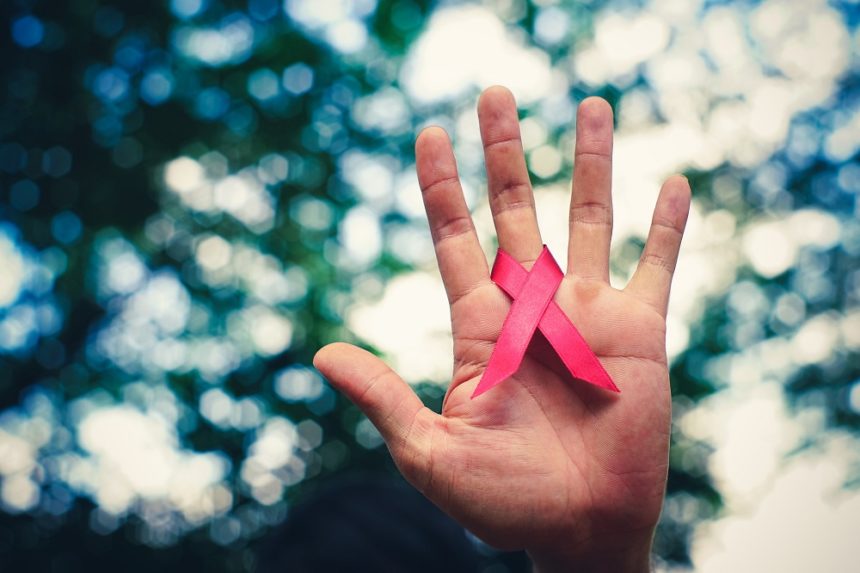 A British man, known as the London patient, may be the second person to be cured of HIV. 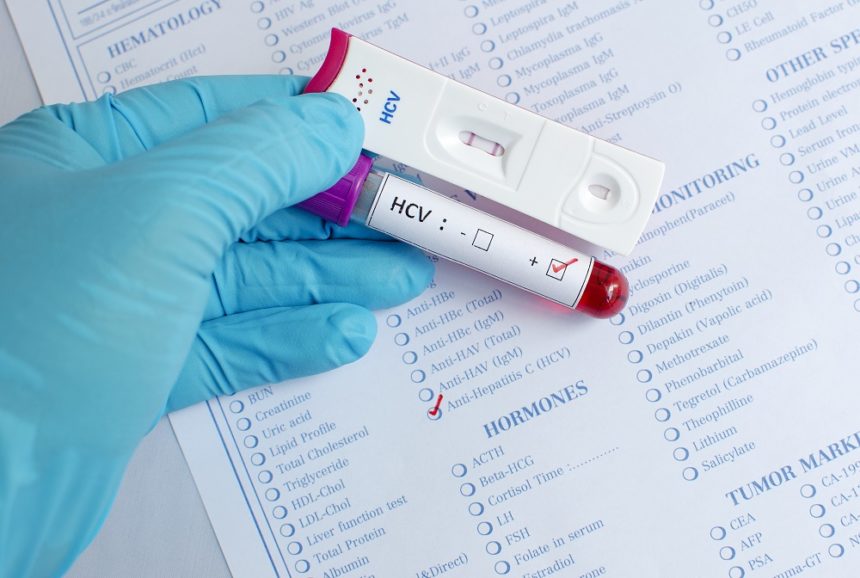 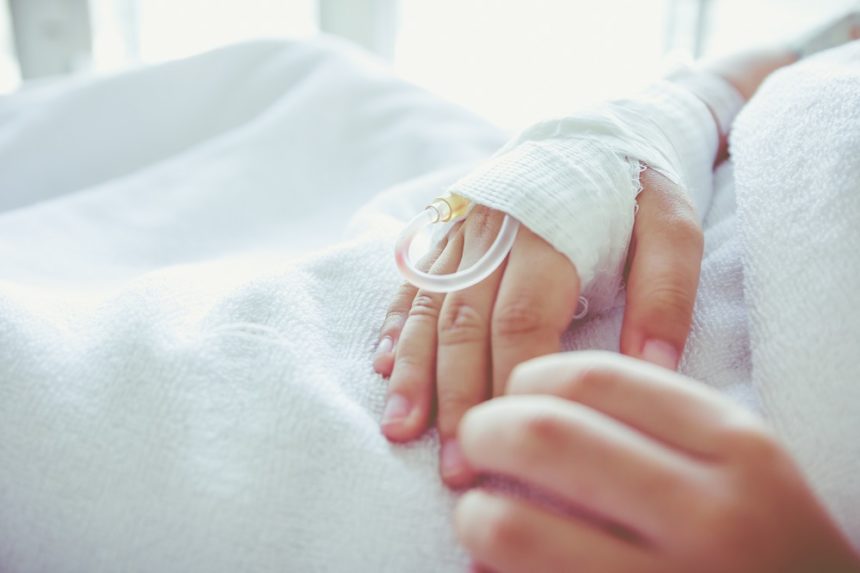 Telmisartan did not affect biomarkers of central nervous system inflammation or injury when used as an adjunct to ART for acute HIV infection.