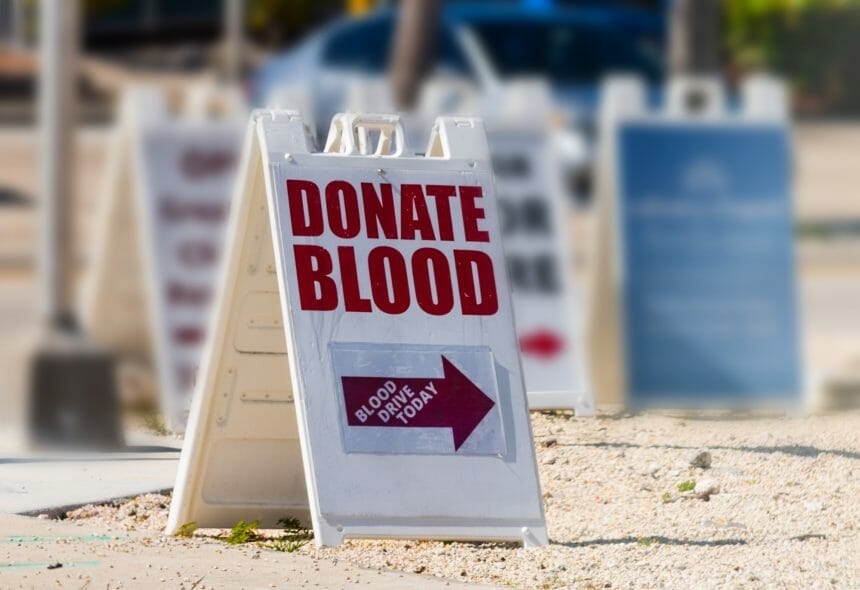 Amid US Blood Shortage, New Pressure to Ease Donor Rules for Gay Men

A three-month sexual abstinence rule for blood donations from sexually active gay and bisexual men should be dropped by the U.S. Food and Drug Administration. Outcomes of a Multicomponent Diagnostic Strategy for Tuberculosis Infection

By
Bradley van Paridon
Researchers conducted a study that compared a multicomponent diagnostic strategy with routine care for the diagnosis and treatment of tuberculosis infection. By
Kristin Della Volpe
The first injectable PrEP option for HIV may help reduce inequities among Black and Hispanic/Latino gay and bisexual men. By
Jessica Nye, PhD
Researchers conducted a study to determine whether government cash programs and programs that incentivize school attendance decrease the incidence of HIV infection among young women and adolescent girls. By
Bradley van Paridon
Researchers conducted a study to determine effect of a dolutegravir-based treatment regimen in patients with HIV infection. Effect of Buprenorphine on Viral Suppression in Patients With HIV Infection

By
Jessica Nye, PhD
Researchers conducted a study among patients with HIV infection to assess the effect of buprenorphine on HIV viral loads. By
Brian Park, PharmD
The application is supported by data from the phase 2b/3 HPTN 083 and HPTN 084 trials, which evaluated the efficacy and safety of Apretude for HIV PrEP. In a clinical report, recommendations are presented for addressing HIV testing and preexposure and postexposure HIV prophylaxis in adolescents and young adults. Number of Older People With HIV on ART Projected to Increase

If expected patterns in HIV diagnosis and survival continue, an estimated 23% of ART users in the year 2030 will be 65 years of age or older. Transfeminine and transmasculine individuals are disproportionately burdened by HIV. Updates include recommendation to provide all sexually active patients with information about PrEP, use of cabotegravir injections for PrEP. 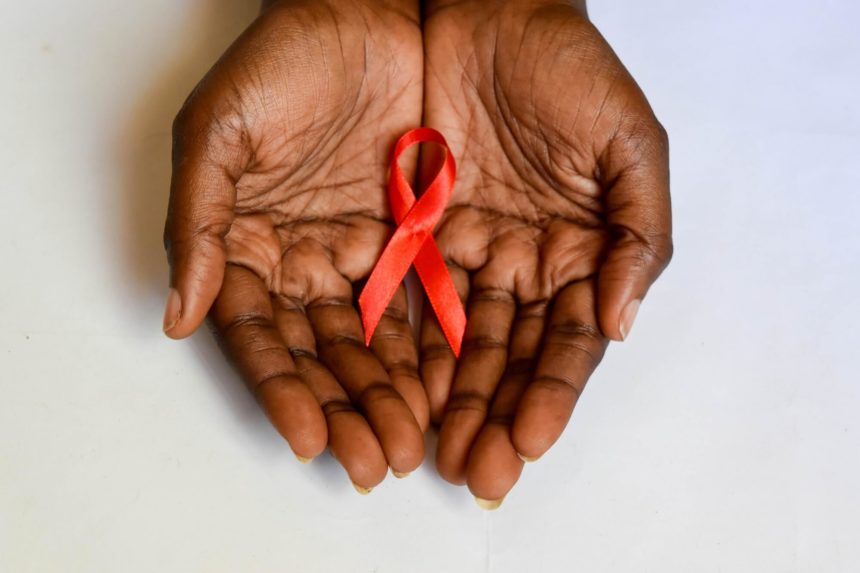 Racism is “a public health threat” that must be tackled to end the global HIV/AIDS epidemic. WHO Approves First Long-Acting Device to Shield Women From HIV

With HIV a continuing threat to women’s health, the World Health Organization has approved the first long-acting device to protect women from sexually transmitted HIV. Patient May Have Naturally Achieved a Sterilizing Cure for HIV Infection

By
Jessica Nye, PhD
Researchers evaluated the virologic and immunologic characteristics of a patient with previously confirmed HIV infection who had an undetectable HIV viral load for more than 7 years after discontinuing antiretroviral therapy. 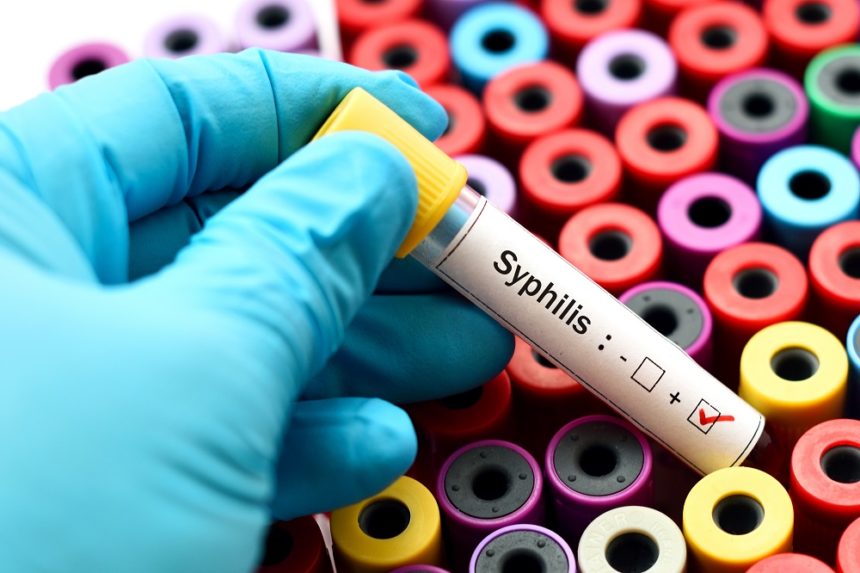 By
Estie Mermelstein, MSN, FNP-BC
Investigators conducted a study to assess the rates of high-risk sexual behavior and sexually transmitted infections among men who have sex with men before and after the introduction of HIV pre-exposure prophylaxis. 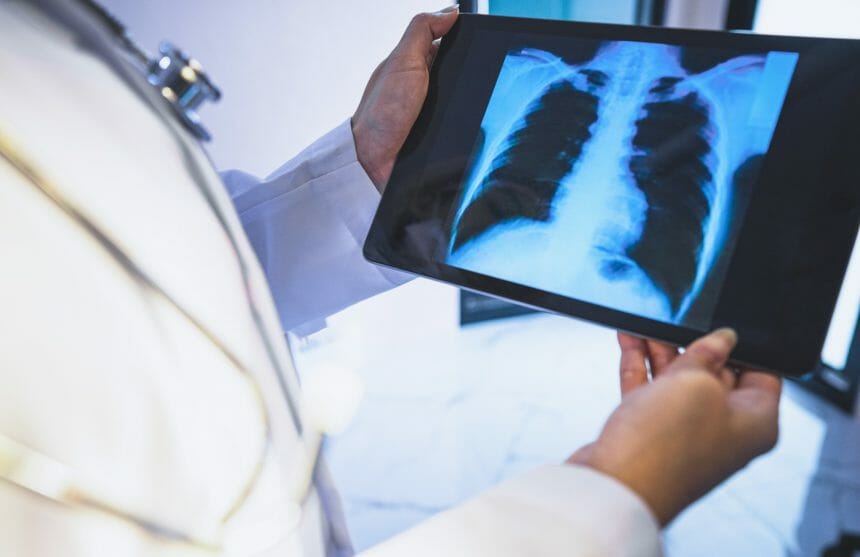 Optimal Dosing of Rifampicin/Isoniazid/Pyrazinamide in Children With Tuberculosis

By
Estie Mermelstein, MSN, FNP-BC
Investigators conducted a study to determine the optimal fixed-dose combination of rifampicin/isoniazid/pyrazinamide in children with tuberculosis infection.
Next post in HIV/AIDS 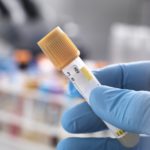