By
Roxanne Nelson, BSN, RN
Researchers assessed the ability of environmental screening as a proxy for patient colonization to reduce transmission of MRSA and VRE in nursing facilities. Staphylococcus aureus in Patients Diagnosed With Bronchiectasis Without Cystic Fibrosis

By
Anna Kitabjian
In an attempt to determine if the presence of S aureus could be used as a marker for more severe disease, investigators assessed the relationship between S aureus-positive bronchiectasis infection and pulmonary function, frequency of exacerbations, and hospital admissions. By
Bradley van Paridon
Further studies are warranted to assess the efficacy and safety of fosfomycin plus imipenem against methicillin-resistant Staphylococcus aureus complicated infections. 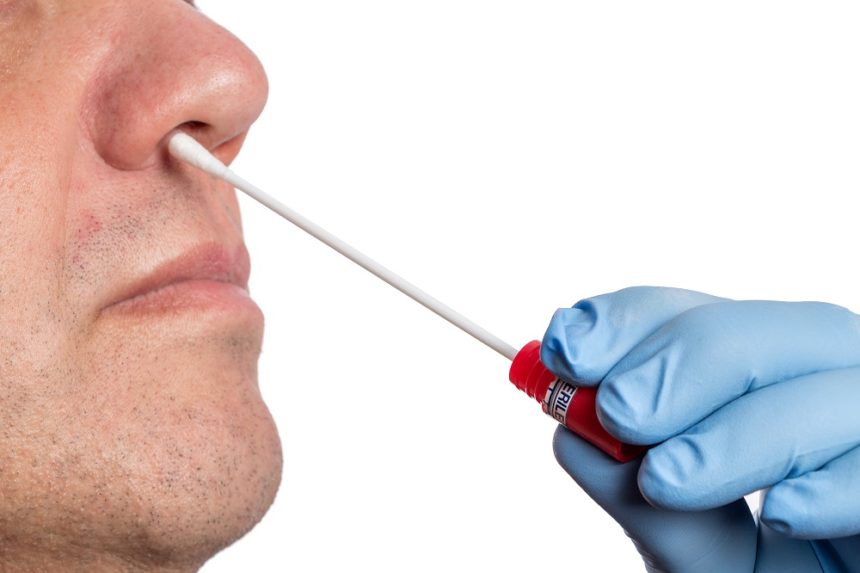 By
Jessica Martin
MRSA nares screening can be a stewardship tool to streamline empiric antibiotic therapy among those not nares colonized with MRSA. By
Sandra Fyfe
The use of prophages can reduce invasiveness in S aureus infections of diabetic foot ulcers that limit intracellular growth.

Risk of S. aureus Bacteremia Increased in Patients on Glucocorticoids

Community-acquired Staphylococcus aureus bacteremia risk rose along with the dosage.

Risk up seven-fold among patients with type 1 diabetes, almost three-fold for those with type 2.

Trimethoprim-Sulfamethoxazole Better Than Placebo for Abscess

Higher clinical cure rate compared with placebo in setting in which MRSA was prevalent.

Daily review of prescriptions linked to reduction in time to administer effective antimicrobials. By
Elizabeth Gough-Gordon, Digital Content Editor
Researchers were shocked to discover that a medieval remedy for eye infections may be effective against up to 90 percent of methicillin-resistant Staphylococcus aureus (MRSA) infections. A new software program called OSPREY has shown promise in predicting drug resistant mutations in response to early-stage leads.
Next post in MRSA Staphylococcus aureus in Patients Diagnosed With Bronchiectasis Without Cystic Fibrosis